Zac Simpson   has long had the reputation of ‘getting the job done.’ Over the last 20 years, he has worked on a diverse set of projects ranging from dams and marine works to rail, bridges and wastewater treatment plants and as a result developed broad skillset capable of managing nearly any project. After 18 years with Abergeldie, Zac has played a pivotal part in our mission to build better communities. We spoke with Zac about his approach to project delivery and meeting the client’s expectations through collaboration, people management and planning for the unknown.

Collaborating with the Client

‘A good collaborative approach to project delivery is key to success’ Zac explains ‘you need to make sure that the client has trust in your ability to deliver, and so after careful planning and budget management you still need to make sure you are able to communicate your plan.’ This clearly filters through the way that Zac approaches his projects from inception to completion, and again evidenced by his clients’ continuous confidence in his delivery methods.

The Four Pillars of Discipline

According to Zac there are four (4) pillars of discipline that mandate a successful delivery of any project: safety, quality, production and cost. He says to ‘focus on safety, quality and production first and subsequently cost because if the prior change, the cost will change with it.’ He continues ‘there are always a number of paths to delivery, and it is up to you as a Superintendent to identify and communicate the various paths to the client and the crew and make a decision.’ For Zac, the best time to plan for the day ahead is during the first hours of sunlight – a few hours of quiet before prestart. He explains ‘I have come into the habit of making sure that I am across all aspects of the day’s programme before anyone even turns up, that’s when I do my best thinking.’

Zac has come a long way since he first joining Abergeldie. Mick Boyle, Founder and Managing Director, hired Zac as a Leading Hand in 2002. It only took a few years for Zac to advance in the company and grow into a team Supervisor, subsequently Superintendent and most recently Operations Superintendent. When asked about his most memorable project, without hesitation, he says ‘Grahamstown Dam – it was my first project as Superintendent.’ A major water storage reservoir of the Hunter Valley Water Corporation, Grahamstown Dam was also Abergeldie’s first self-perform project which was awarded three industry awards in 2006. ‘I stepped into Grahamstown Dam as a Superintendent head-first; it was definitely a steep learning curve. One of the hardest parts was learning how to resource the project as I didn’t have the contacts that I have now.’ A major project achievement, Zac is not shy to admit he might have been a little confident for a first-time Superintendent however feels that the project truly taught him about people management and communication. ‘You have to be able to identify how people take instructions and adapt accordingly’ he explains ‘you can’t deliver without people, so it’s in your best interest to get the best performance from your crew – you’re managing people as much as the project.’ To read more about the Grahamstown Dam project, click here. 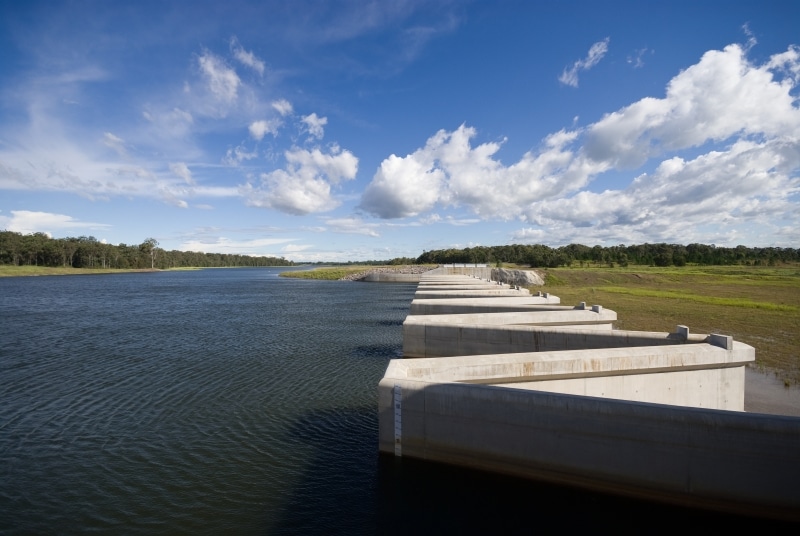 Another project pivotal to Zac’s career was Lucinda Bank Terminal repairs works completed for Queensland Sugar Limited in 2012 close to Townsville QLD. The project was a highly complex one, with most of the scope being completed above water up to 5.76km out to sea. In addition to facing complex technical challenges, Zac and his team was faced with working away from home, away from family and loved ones for a long period of time. ‘Taking care of the team, making sure they maintained a healthy state of mind while living away from home was just as important as delivering the project.’ Lucinda Bank Terminal was the winner of the CCF Earth Awards in 2013; a testament to Zac and his team’s success. To read more about the Lucinda Bulk Sugar Terminal Repair Works, click here. 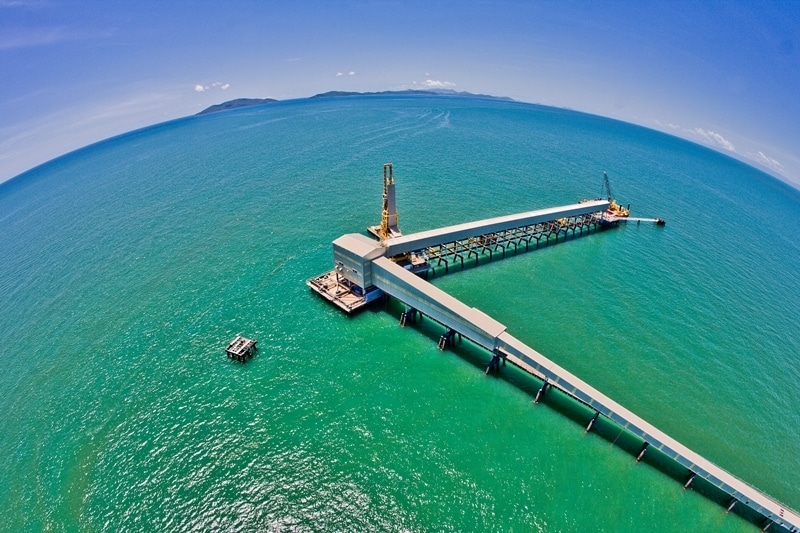 Rail Possessions: Planning for the Unknown

Zac is one of few Superintendents with such a vast diverse experience across a number of civil engineering sectors, in addition to bridges and dams, and wastewater treatment plants Zac has worked on a number of rail shutdowns delivering major civil works, platforms upgrades, bridge installation and track reconditioning. He emphasises that working on rail possessions has been advantageous in understanding how to plan for the unknown. ‘Planning for the unknown’ he explains ‘is a proactive approach to project delivery where you need to think of every possible thing that could go wrong during the project cycle and find solutions to these problems before they happen.’ Rail possessions require fast-tracked, highly programme-focused Superintendents that make snap decisions. Rail reconditioning projects reach milestones by the hour, not leaving much time to sit down and discuss alternative solutions. ‘You have to deliver the track back in time, there is no option not to.’ Zac has quite clearly adopted and transferred these skills across to his other projects, or, as he says it helps him ‘get the job done.’ To read more about Abergeldie’s rail and transport capabilities, click here. 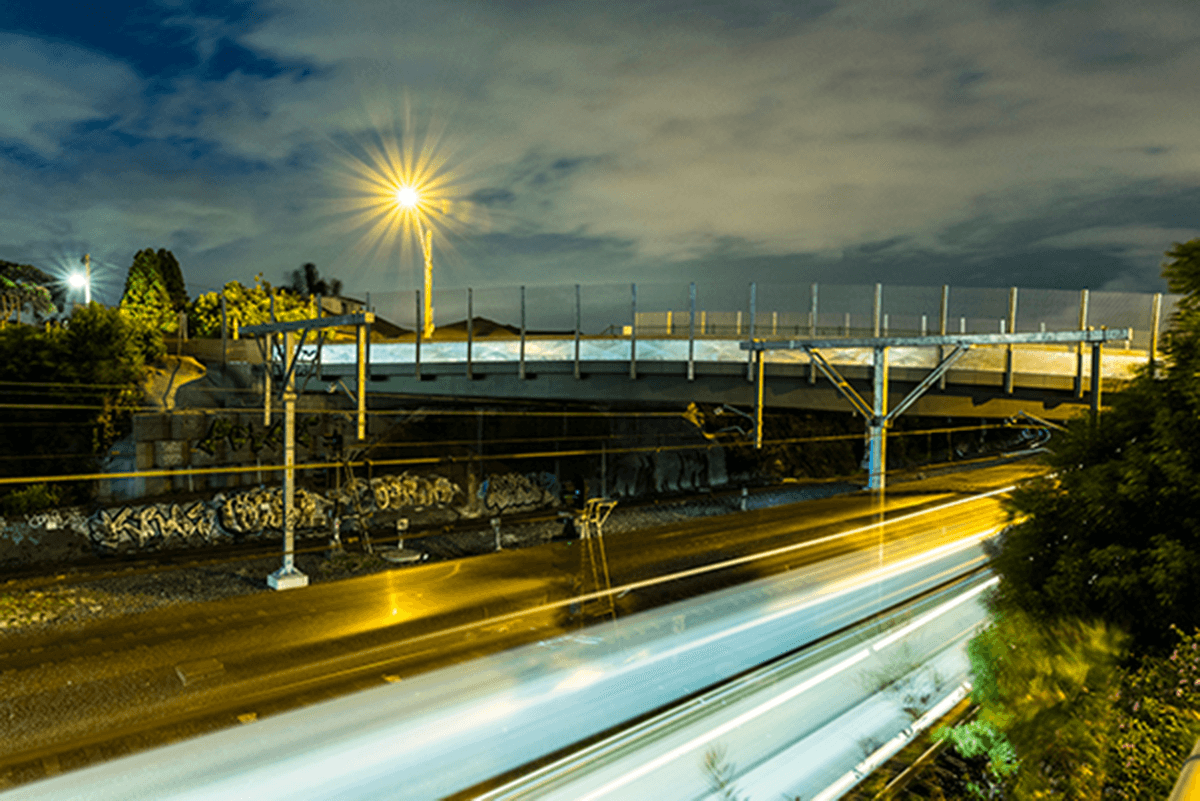 Between 2017 and 2019, Zac worked on one of Abergeldie’s largest wastewater treatment facilities to date. Valued over $150million, Zac was the Operations Manager overseeing a team of Supervisors and Superintendents a highly complex project. ‘Springvale was a lot like a shutdown in many ways and the volume of work that we delivered in that timeframe was significant’ emphasising that all of the abovementioned approaches and methods of delivery were applied to successfully deliver. Upon the completion of the project, the Senior Project Manager said about his performance that ‘Zac is possibly the most capable Supervisor/Operations Manager that I have ever worked with.’ To read more about the Springvale Mt Piper project, click here. 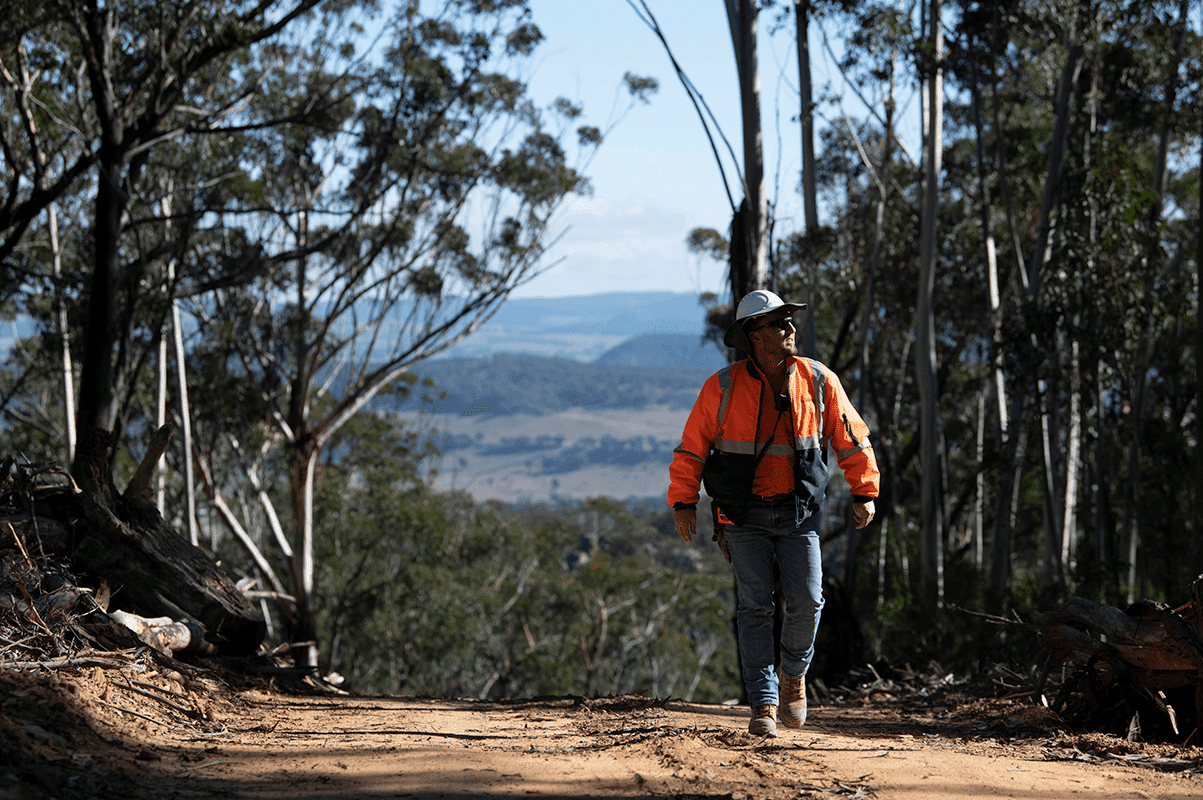 Zac Simpson at the Springvale site in 2019.

‘Getting the Job Done’

Throughout his career, Zac has delivered a vast range of projects across sectors and disciplines. His focus on client collaboration, people management, quality, production and cost has earned him a reputation of being capable of getting nearly any job done. ‘It’s interesting’ Zac emphasises ‘the moment I knew that I had come a long way was when working alongside my old Superintendent from my first project in the early 2000s at Springvale, only this time I was his Operations Superintendent.’ He adds, ‘it was great to work with someone who taught me so much when I was younger.’

Today, Zac leads a team of Superintendents and Supervisors as he continues to deliver projects across the many sectors in which Abergeldie operates.

Zac Simpson in the early 2000 with an old colleague 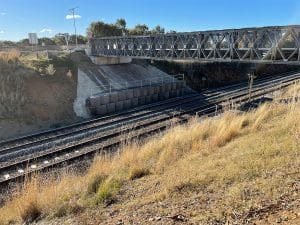 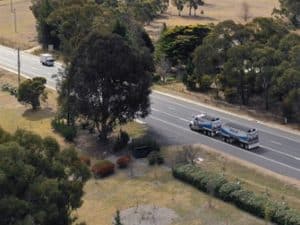 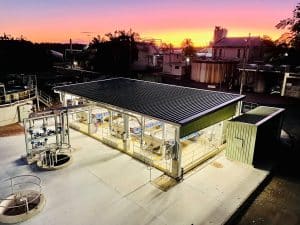